Does Fat Weigh More Than Muscle?

Fat vs. Muscle. What's the deal?
By
Richelle King 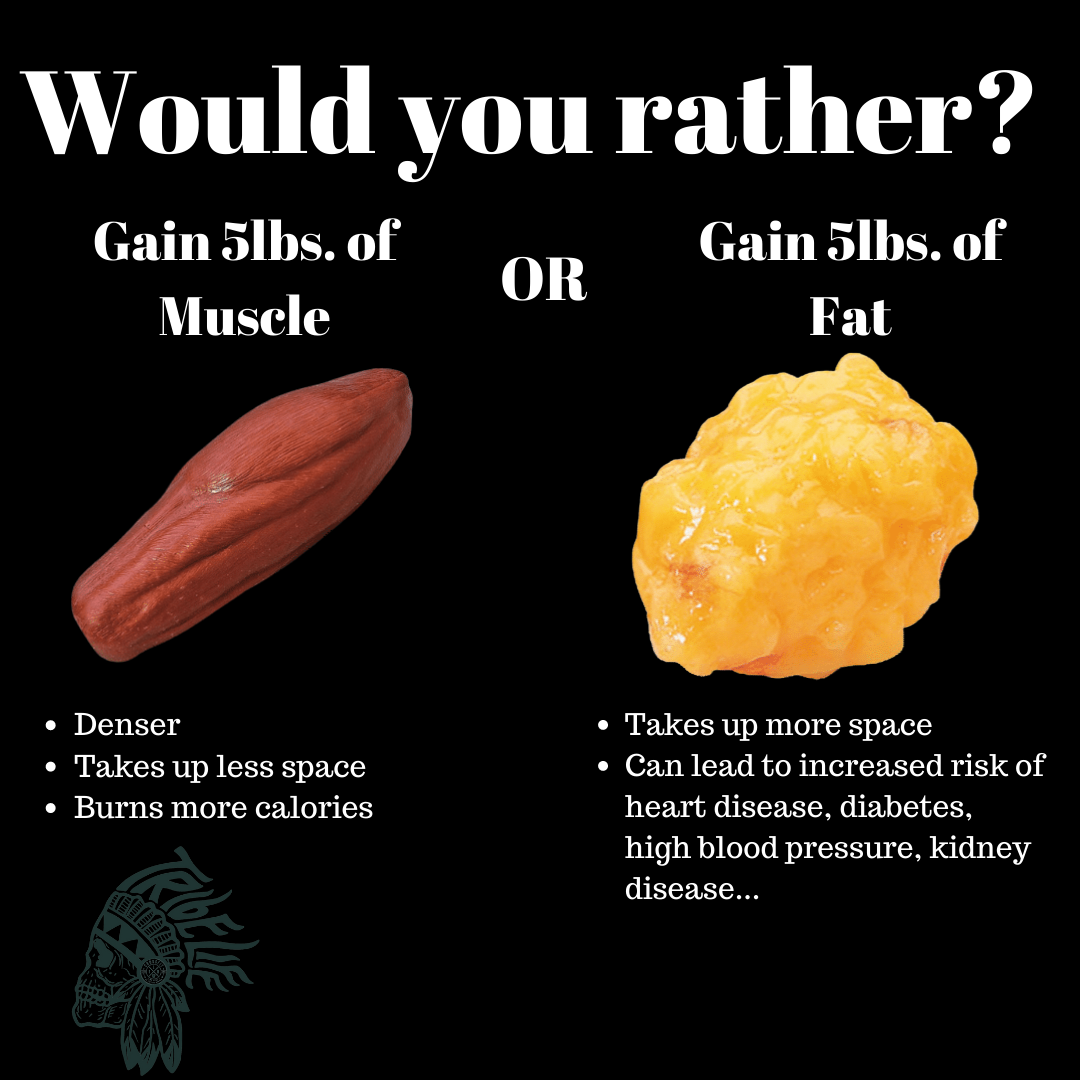 Does Fat Weigh More Than Muscle?

If fat doesn’t weigh more than muscle, why is five pounds of fat 3x as big as five pounds of muscle? The answer here is “density”. What is density, you ask. Well a quick Google search reveals that density is “the degree of compactness of a substance”. Muscle is made up of thousands, possibly tens of thousands, of tiny fibers woven tightly together. This “compactness” allows muscle to take up less space in the body.

Have you ever started working out and you’re on this endorphin high, things are feeling great! A month in you step on the scale sure you’ve lost at least 10 pounds and to your horror you weigh the exact same or even more! Shocked, you step on again and … you throw your scale across the room. How can this be? You’ve been doing everything right? You even swore your clothes were looser. Now your motivation to continue in this manner is shaken. Is everything you’ve been doing all for nothing?

I’m here to tell you do not stop! You ARE doing everything right and your body is responding exactly the way it should. There is a reason I don’t let my clients obsess over the number on the scale. That (for some) evil number is not a clear representation of what is going on with your body. Let’s stop for a minute and re-evaluate the situation. Is it possible that you have traded five pounds of fat for five pounds of muscle?

The answer is YES!

Believe in your eyes when you look in the mirror and those pants are a little loose.

Believe in your mind as you notice you have more mental clarity.

Believe in your new found energy.

Believe in your support group. 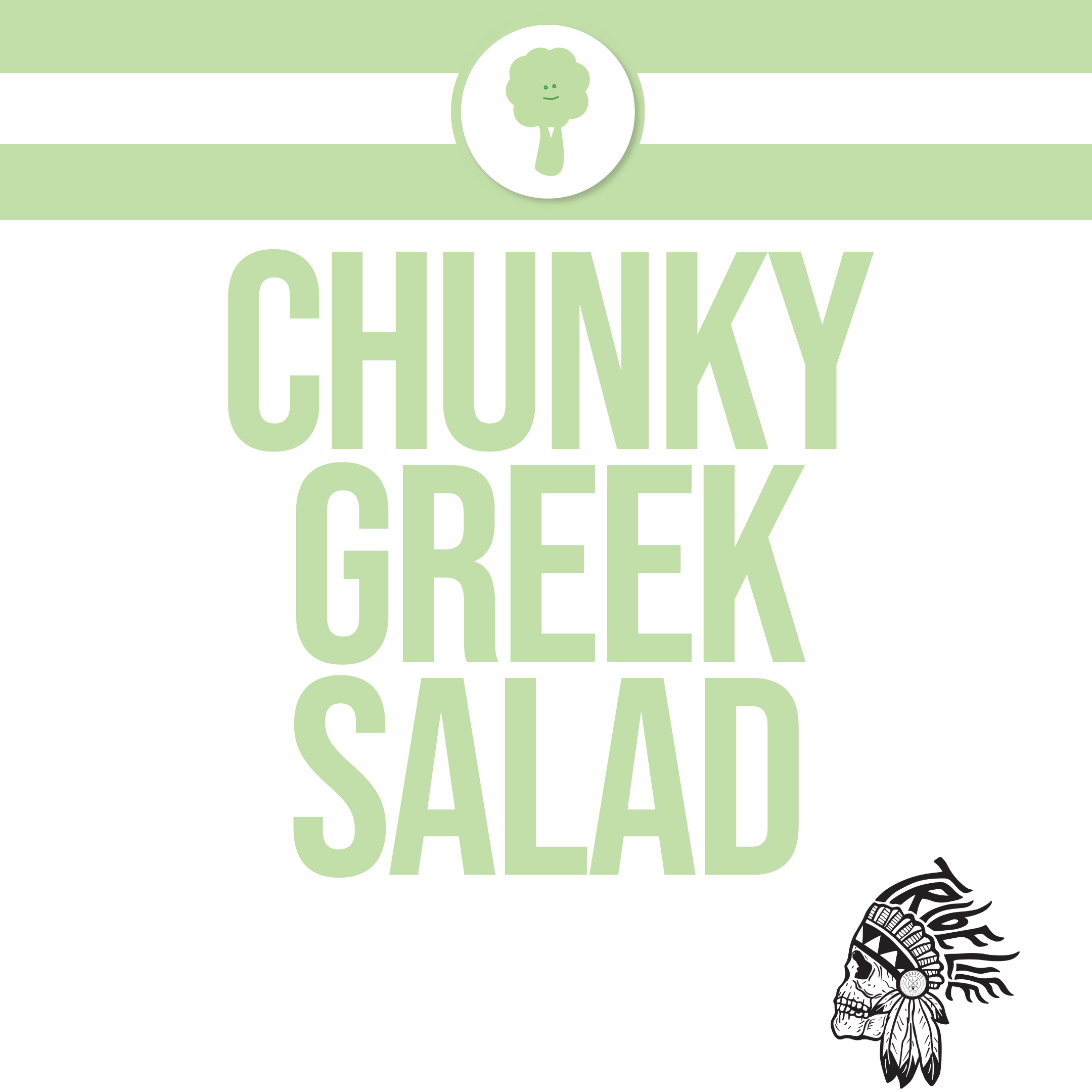 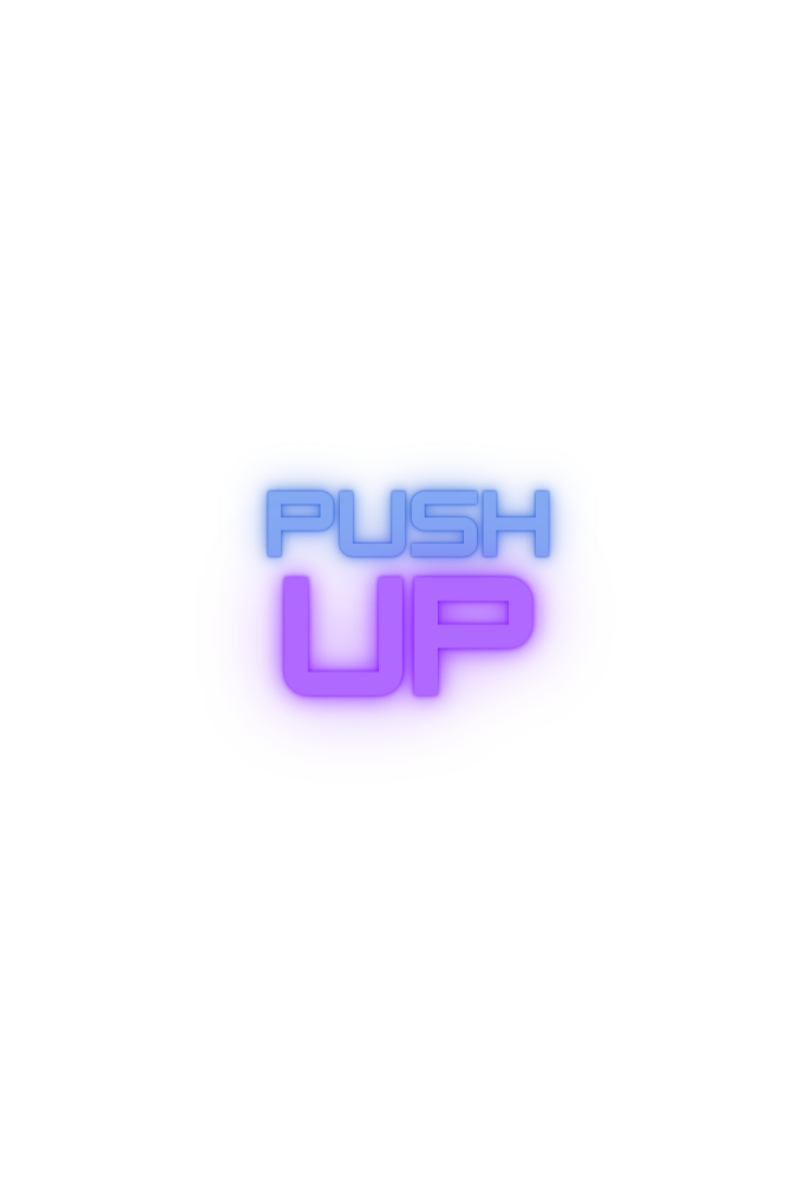 How to do a proper push up. 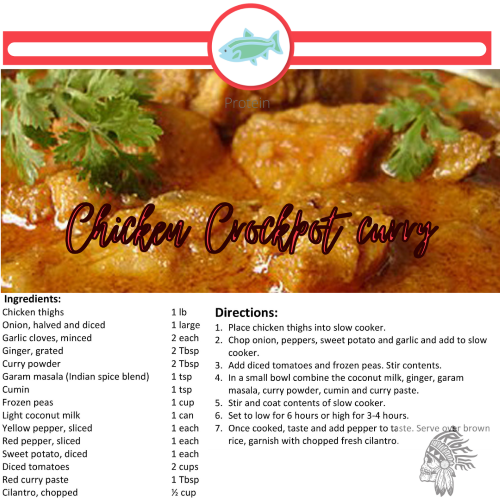